Abstract
I will review three topics of my recent activity: 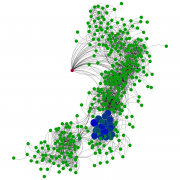 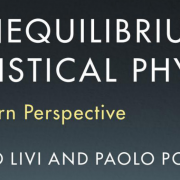