Superconductors are materials that conduct electricity without loss of energy when cooled to sufficiently low temperatures. This sort of perpetual movement of electrons allows the creation of large magnetic fields for applications such as magnetic resonance imaging, which is used in hospitals for diagnostics or experiments for the discovery of new particles in large CERN accelerators. These niche applications could become much more widespread if one could avoid having to cool the materials at very low temperatures. This is why, since their discovery in 1911 there has been a race to rise the working temperature up to the “Holy Grail”,  superconductivity at room temperature. So far, the ambient pressure record has been obtained with a family of ceramic materials (copper oxides) that have to be cooled “only” up to -140 ℃ and whose discovery earned the Nobel Prize for Physics at Bednorz and Müller in 1987.  Curiously, the base materials for making these superconductors are not even conductors but insulating ceramics similar to porcelain but with very peculiar characteristics that defy the simplest theories on the conductivity of the solid and strong quantum fluctuations that are considered the “fertilizer” of superconductivity at high temperature. Only after an appropriate chemical substitution become metallic and superconducting. Now, a team of researchers from Institutes of the National Research Council (ISMN, SPIN, ISC) together with a team of researchers from Poland, the United Kingdom, Slovenia, the United States and the Slovak Republic have proposed a new family of compounds. They have shown that they can reproduce the same “quantum fertilizer” in materials with silver and fluoride instead of copper and oxygen. The hope now is to find the right substitutions that lead to the discovery of new superconductors that can operate at even higher temperatures. The consequences would be revolutionary in fields such as the transport of electricity and electronics. The research was published in Proceeding of the National Academy of Sciences https://www.pnas.org/content/early/2019/01/15/1812857116 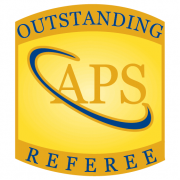 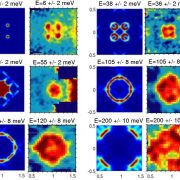 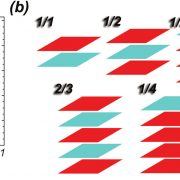 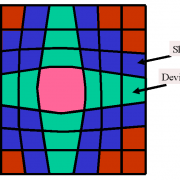 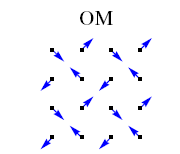 Competing orders in Iron based superconductors 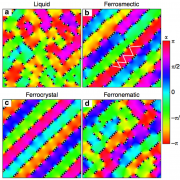 The soft side of hard matter